A new study at the University of Iowa Carver College of Medicine finds that stimulating the cerebellum in rats with schizophrenia-like thinking problems normalizes brain activity in the frontal cortex and corrects the rats’ ability to estimate the passage of time – a cognitive deficit that is characteristic in people with schizophrenia. 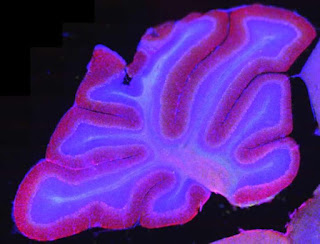 Cerebellar interactions with the frontal cortex in cognitive processes has never been shown before in animal models. In addition to showing that the signal travels from the cerebellum to the frontal cortex, the study also showed that normal timing behavior was rescued when the signal was restored.

E-commerce giant Amazon is exploring the idea of using augmented or virtual reality for future shopping experiences. The new experience will allow people to see how couches, stoves and credenzas will look in their homes. 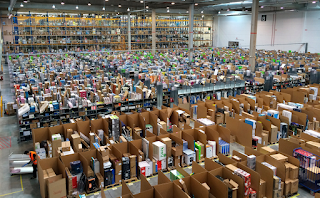 Building virtual stores is not a new idea. Several different retailers have been exploring virtual or augmented reality as a way of new shopping experience. These applications range from furniture placement to make-up lip shades.

Trip Inside the Schizophrenic Mind

LSD, magic mushrooms and mescaline have been banned in the U.S. and many other countries since the 1970s, but psychedelic medicine is making a comeback as new therapies for depression, nicotine addiction and anxiety. The drugs have another scientific use, too: so-called psychotomimetics, or mimics of psychosis, may be useful tools for studying schizophrenia. By creating a brief bout of psychosis in a healthy brain, as indigenous healers have for millennia, scientists are seeking new ways to study—and perhaps treat—mental illness. Researhers think that schizophrenia is a group of psychoses, which may have different causes. The new approach is to try to understand specific symptoms: hearing voices, cognitive problems, or apathy and social disengagement. If you can identify the neural bases of these, you can tailor the pharmacology. 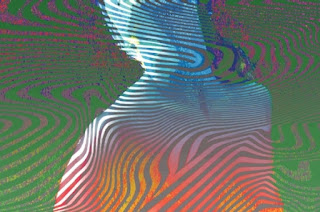 They have found an existing drug for anxiety that blocks specific effects of psilocybin, the psychoactive ingredient in magic mushrooms. When healthy people were given the drug before tripping, they did not report visual hallucinations and other common effects, according to a study published in April 2016 in European Neuropsychopharmacology. The effort is part of a burgeoning movement in pharmacology that seeks to induce psychosis to learn how to treat it. And schizophrenia desperately needs new treatments. Seventy-five percent of afflicted patients have cognitive problems. And most commonly used drugs do not treat the disorder's “negative” symptoms—apathy, social withdrawal, negative thinking—nor the cognitive impairments, which best predict how well a patient will fare in the long term.

Controlling VR with Your Mind

Boston-based startup Neurable is focused on deciphering brain activity to determine a person’s intention, particularly in virtual and augmented reality. The company uses dry electrodes to record brain activity via electroencephalography (EEG), then software analyzes the signal and determines the action that should occur. Neurable, which raised $2 million in venture funding late last year, is still in the early stages: its demo hardware looks like a bunch of electrodes attached to straps that span a user’s head, worn along with an HTC Vive virtual-reality headset. Unlike the headset, Neurable’s contraption is wireless—it sends data to a computer via Bluetooth. The startup expects to offer software tools for game development later this year, and it isn’t planning to build its own hardware; rather, Neurable hopes companies will be making headsets with sensors to support its technology in the next several years. 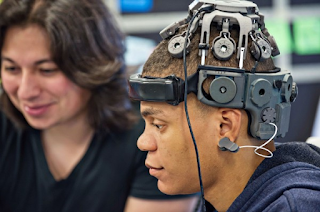 Success may be a long shot. No method of interaction has come close to supplanting the physical devices we typically use to control digital experiences—handheld controllers, mouse, keyboard, touch screen. And brain-computer interfaces in particular can be clunky, slow, and prone to errors. But virtual and augmented reality are still in such early stages that the ways we use them aren’t yet entrenched, and they’re vastly different from other technologies. In an early demo of a VR game, actions—such as picking an item of food off a table and throwing it at a goblin—are controlled by analyzing brain activity to decipher intent. And while it’s nothing new to track brain activity via EEG and look for a particular signal that occurs when a user is trying to select something, the company says it has figured out how to reduce noise and use the signals more quickly than has been done in the past.

Robots Are Creating Their Own Language

A new experiment conducted by an artificial intelligence lab has proved successful in getting robots to lay the groundwork for creating their very own language. Experts at Open AI, the artificial intelligence lab, designed a two-dimensional big, white square where robots had to learn how to communicate with each other in order to accomplish menial tasks. The robots, which were green, red and blue circles, had to do things like moving themselves, or telling each other to move, from point A to point B. If they wanted to be successful, they had to talk to each other. 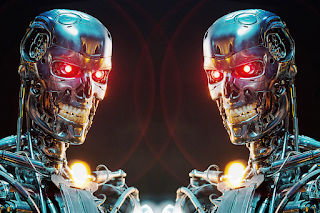 They used reinforcement learning, according to the group. This trial-and-error technique had the robots trying out a bunch of different sounds to figure out what worked and what didn’t. And just as human language evolved through words, sounds and gestures, Wired.com writes that robots will eventually be able communicate their ideas using sentences. Open AI’s next project is developing a robot-to-English translator, so hopefully we’ll get a heads-up when the robots start talking about how they plan to take over the world.

We Sleep to Forget

Over the years, scientists have come up with a lot of ideas about why we sleep. Some have argued that it’s a way to save energy. Others have suggested that slumber provides an opportunity to clear away the brain’s cellular waste. Still others have proposed that sleep simply forces animals to lie still, letting them hide from predators. A pair of papers published on Thursday in the journal Science offer evidence for another notion: We sleep to forget some of the things we learn each day. 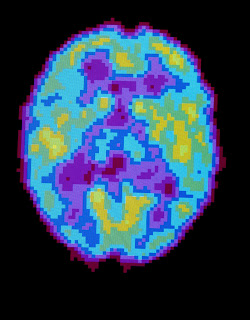 In order to learn, we have to grow connections, or synapses, between the neurons in our brains. These connections enable neurons to send signals to one another quickly and efficiently. We store new memories in these networks. In 2003, biologists at the University of Wisconsin-Madison, proposed that synapses grew so exuberantly during the day that our brain circuits got noisy. When we sleep, the scientists argued, our brains pare back the connections to lift the signal over the noise.

Boston Dynamics' latest robot is called Handle and unlike its previous robots that ran, jumped or walked, this two-legged monstrosity gets around on small wheels. Even with the adjustment, the video shows clearly how it can still get down stairs, navigate down a snowy hill, and pull off impressive leaps even while moving. 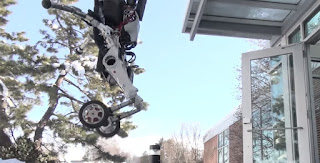 The company says it's designed to carry things. Handle is 6.5 feet tall, can jump 4 feet and travels at speeds of up to 9mph. According to the description on the video, it combines hydraulic and electric actuators, and can travel up to 15 miles between charges and it's apparently less complex than the quadruped and bipedal robots.