In 2009, psychological scientists first used the term super-recognizer to describe four participants in a study they conducted. According to the conclusions of the study, their findings demonstrate the existence of people with exceptionally good face recognition ability and show that the range of face recognition and face perception ability is wider than has been previously acknowledged. More recently, researchers at the University of Greenwich in London, is advancing this work. I talked to researchers to find out more about this fascinating field of research. By chance, they also one of the most recognizable people I have ever met. 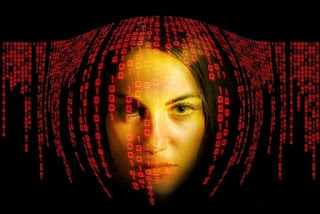 According to them, approximately 1% of us may be super-recognizers. They might have this memory superpower. They have already identified well over 1000 super-recognizers from around the world. According them one of the problems is diagnosing super-recognition. Currently researchers have tended to use two main criteria. First, excellent performance on short term face memory tests using photos. Second, extraordinary subjective experiences of real person recognition. However, it can be difficult to know from lab-based tests how good a particular person is at real-life face remembering, he concedes.