Google is attempting to build the first digital assistant that can truly hold a conversation with an AI project called Meena. Digital assistants like Alexa and Siri are programmed to pick up keywords and provide scripted responses. Google has previously demonstrated its work towards a more natural conversation with its Duplex project but Meena should offer another leap forward. 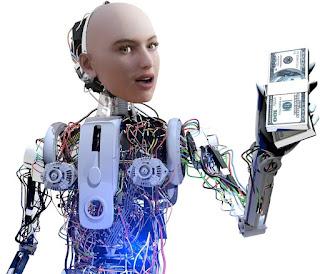 Meena is a neural network with 2.6 billion parameters. Google claims Meena is able to handle multiple turns in a conversation. A neural network architecture called Transformer was released by Google in 2017 which is widely acknowledged to be among the best language models available. A variation of Transformer, along with a mere 40 billion English words, was used to train Meena.